Home » Care ViraSoothe does it work?

I have been sent this product to help relieve Alfie’s chickenpox. However we discovered ViraSoothe and loved it a long time ago! All opinions are my own.

Chicken Pox….they always come when you are least expecting them. I remember discovering some spots on Meme on the morning of her preschool nativity. My husband was on a business trip and I was left to look after a one year old Harri and a very upset spotty Meme.

There are so many products out there claiming to help relieve chicken pox that I always turn to friends and other mothers for advice. There was only one product that they all spoke about which was Care ViraSoothe. I remember very vividly slathering it all over Meme praying it would help relieve her itching and make her a little bit happier, and it honestly did. Of course, I did catch her having a little itch now and again but generally it settled her and she was less irritated.

So, after finding the dreaded spots on Alfie a couple of weeks ago, I knew exactly how to treat it. Luckily I was sent some Care ViraSoothe to help us through it. At just 15 months I was dreading this experience with Alfie. Unlike Meme, he was much younger and obviously couldn’t understand that he shouldn’t be scratching. I was particularly worried that he would scratch so much which would then result in scarring.

I used Care ViraSoothe  (it can be used from 6 months.  Apart from the fact that he was a little grumpy at times, we had no issues with scratching at all. Obviously there is a possibility that he just wasn’t affected as much by the chicken pox as Meme was but I’m in no doubt that the Care ViraSoothe definitely helped.

Care ViraSoothe is a gel that is clinically proven to cool and soothe the affected areas. Reducing the urge to scratch, reducing any potential scarring. I should note that, thankfully, none of my children have suffered with any scarring from their chicken pox. I also should add that Harri also suffered with the chicken pox when she was three but with using Care ViraSoothe the process was relatively drama free.I can’t even remember it!! Which always a good sign! 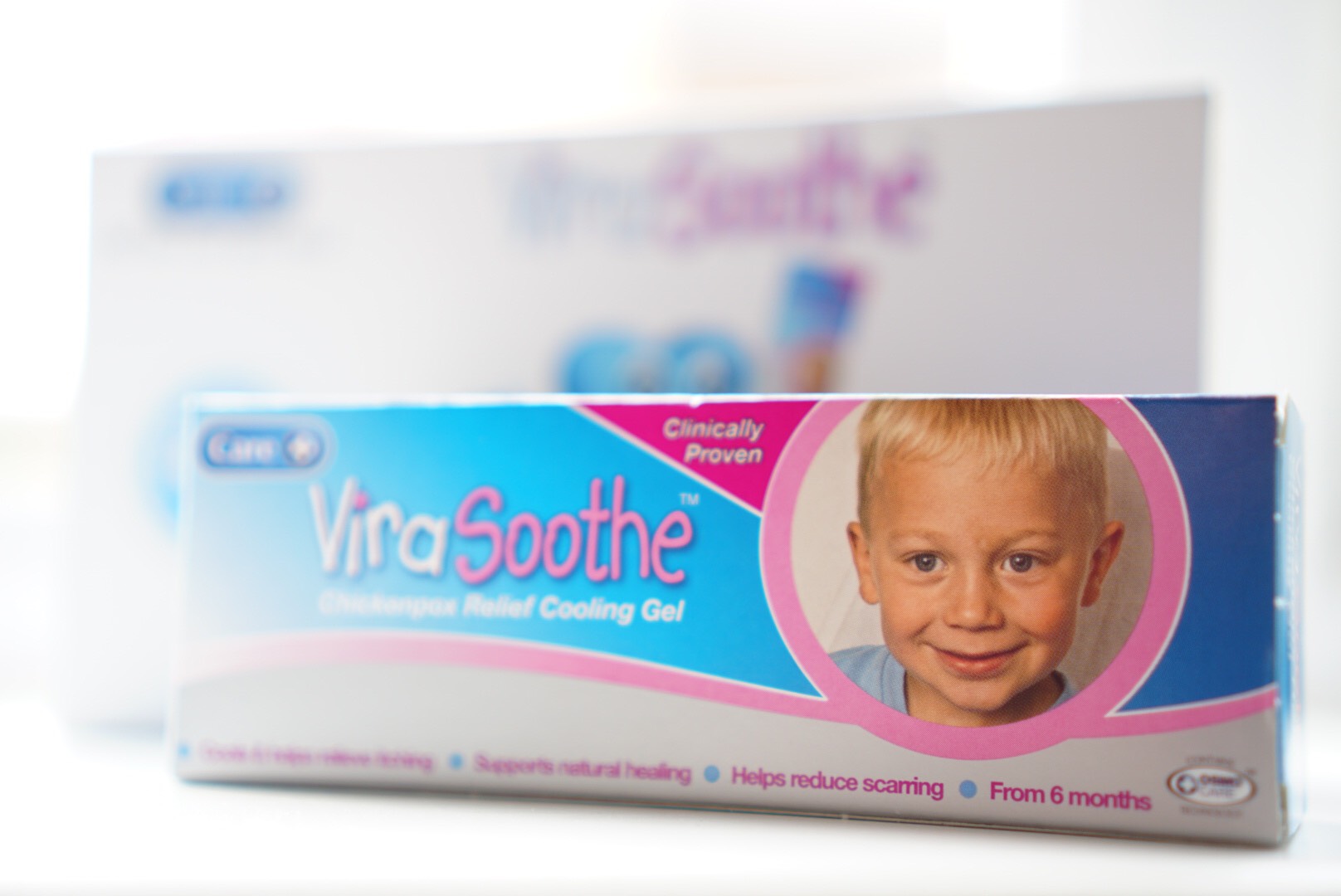 6 thoughts on “Care ViraSoothe does it work?”